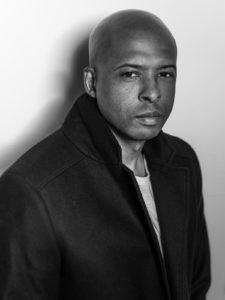 Harold Jackson III is an EMMY Nominated Producer who grew up in Los Angeles, California in a large extended family of film consumers. This is where his passion and interest for film was born. As he grew older, Harold realized, he had a gift for writing, and it was a part of his DNA. He says, “Storytelling through visualization is what drives me.”

After honorably serving our country in the United States Marine Corp, he completed an undergraduate degree at Kutztown University in Pennsylvania. While attending Kutztown, Harold studied Television Production. And went on to complete a master’s degree in Film from American University located in Washington, DC. He then began working in the field writing and producing informational and instructional content for both the US Federal Government and commercial clients.

Harold has produced, written, and directed multiple films, series, and documentaries and is a critically acclaimed writer, director, and filmmaker. Some of his many award-winning productions include “BURN: The Evolution of An American City“, a documentary about the current state of Tulsa Oklahoma, and its history of Black Wallstreet and the Tulsa Race Riot. “Last Night” (ABFF BEST 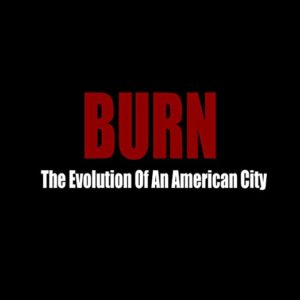 SCREENPLAY/AUDIENCE CHOICE Winner), an HBO Best Film winning project titled “Unarmed Man,” a film engulfed in social commentary when civil unrest erupts after a police officer kills an unarmed man, and the EMMY Nominated series “Anacostia”, a film about residents of a historic Washington, DC who struggle to survive.

Mr. Jackson loves character-driven movies and films with great music. There are several film icons who he has looked up to and imitated his style and art of storytelling around: Sydney Lumet, Martin Scorsese and well-known American film director, producer, and screenwriter Spike Lee.

Harold Jackson III is the first Film Producer and Director to be signed to Talent Room Entertainment and Publishing, Inc. Make sure you stay tuned and visit the Talent Room website at www.talentrooment.com to view other new film projects, television series, and documentaries Harold has created. We are sure you will love them all!

Links provided below are for digital downloads and DVD purchases of film productions by Harold Jackson III. 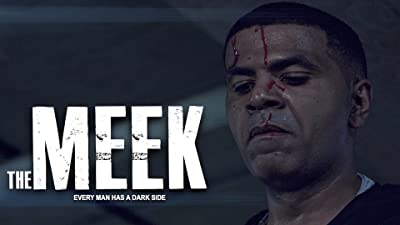 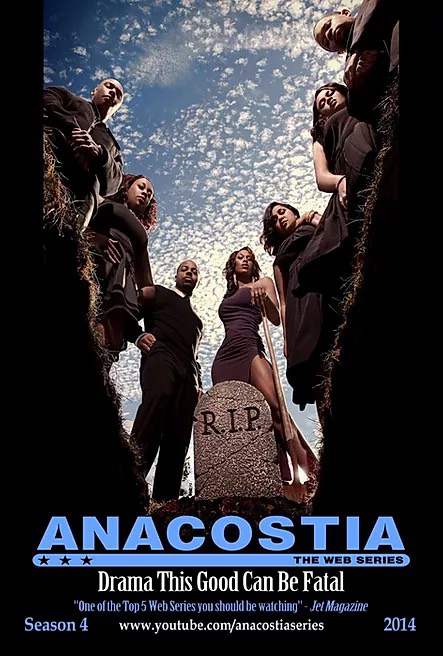 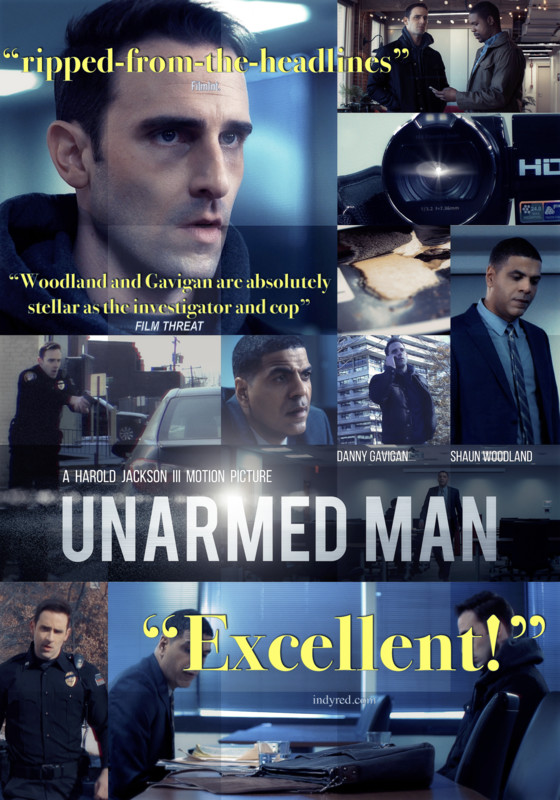 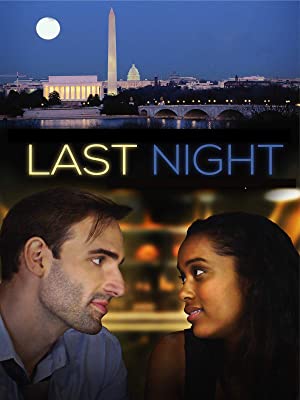 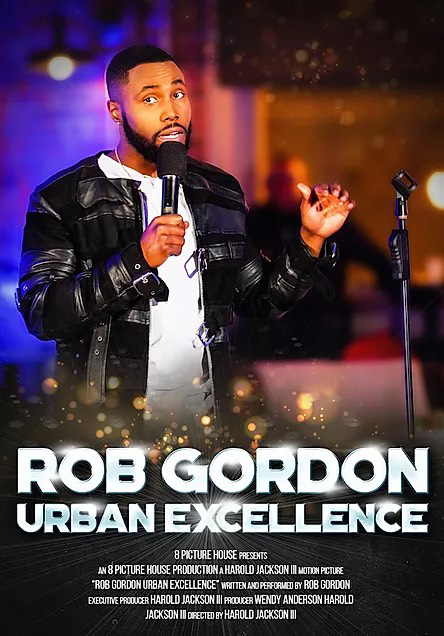