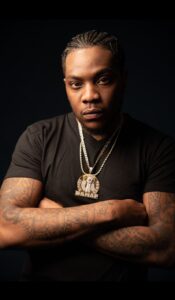 American artist Tae Wall was born Donte’ Wallace on October 11, 1989, in Cleveland, Ohio. He was first introduced to hip-hop at seven years old by his older brother Donald Wallace also known as N.O.M.A.D. This versatile artist begins writing and producing his own work by age 10. In high school, Tae became 1/3 of a rap group called CTS but branched off to become an independent artist managed by his brother.

Tae Wall started off with just writing verses for mixtapes in the beginning. Then, he acquired a taste for writing and making beats. Learning how to develop and make beats more efficiently gave him the push to actually make songs. This helped give his mixtapes that album sound with his own original production. Tae’s hunger for the music grew, and he took it with him to high school where it was released, and the world was introduced to this lyrical monster.

In Maple Heights High School, Tae met and became friends with Aree G and Mac Spitt, and they formed the Cleveland Trend Setters also known as CTS. The group was known around the school for having some top-notch rappers. They had a few member changes however Tae Wall and Mac Spitt have always stayed loyal. Growing with the group, making the music also grew. He graduated in 08’ and the group prospered under the management of N.O.M.A.D. They performed their first show at Scripts Night Club and Peabody’s in downtown Cleveland, then traveling to Detroit, Atlanta, and New York.

This multifaceted rapper wrote and produced his first mixtape; on his own. He also debuted his first official mixtape titled “Wallstreet Journal Vol. 1” in 2012. He followed the smash hit with “Wallstreet Journal Vol.2 (Jackin for Beats)” in April 2016. Tae Wall then dropped “Wallstreet Journal Vol.3”, six months later in October 2016 which included hit singles “Truly Are” featuring Mac Spitt and “City Shake”. He co-founded the brand Da M.A.P (Money and Power) with childhood friend Mac Spitt also in 2016. Clearly impacted by his older brother, Tae Wall lists his other musical influences to be Bone Thugs-N-Harmony, largely, and Lil Wayne just to name a few. Tae stepped into the world of acting by co-starring in the movies “Clique” and “Brah Brah”. Also, he played the title role in “Jaysin the Series”  where his performance was critically acclaimed. He continues to develop his acting talents and was filmed in a documentary shot by Robbins Media.

In between roles, this triple threat entertainer takes no breaks. He has been on tour around the country performing in Louisiana, Michigan, Massachusetts, Georgia, California, and New York. Tae Wall appeared in an episode of “Basketball Wives LA” in May 2019. His hit singles “Baby Girl”, “Truly Are” and “Moves” have been making waves on the radio in Cleveland, Cincinnati, Columbus, and West Virginia, and are available on all digital streaming platforms. He gained mad exposure while on a nationwide tour with legendary 2 Live Crew and Sir Mix-A-Lot. On April 20, 2020, Tae Wall released the fourth installment of his popular mixtape series “Wallstreet Journal Vol. IV: The Pandemic”. He
has a dozen videos on his YouTube.com Channel, and there are many more to come from this aspiring artist.

Tae Wall has plenty of experience in performing and creating songs from scratch. He is an all-around artist prepared for the spotlight. Being a rapper, producer, songwriter, and actor, he is a well-versed entertainer prepared to succeed. Tae can bring good sounds and music with that Cleveland style of rapping which is something that Bone Thugs-N-Harmony planted as a seed for the young great artists out of Cleveland to follow.

Tae is currently signed to Talent Room Entertainment and Publishing, Inc., and will be fiercely involved with cultivating fresh talent and plan to develop several new projects to positively influence the hip-hop Culture.

Below is the SONY/ORCHARD link: 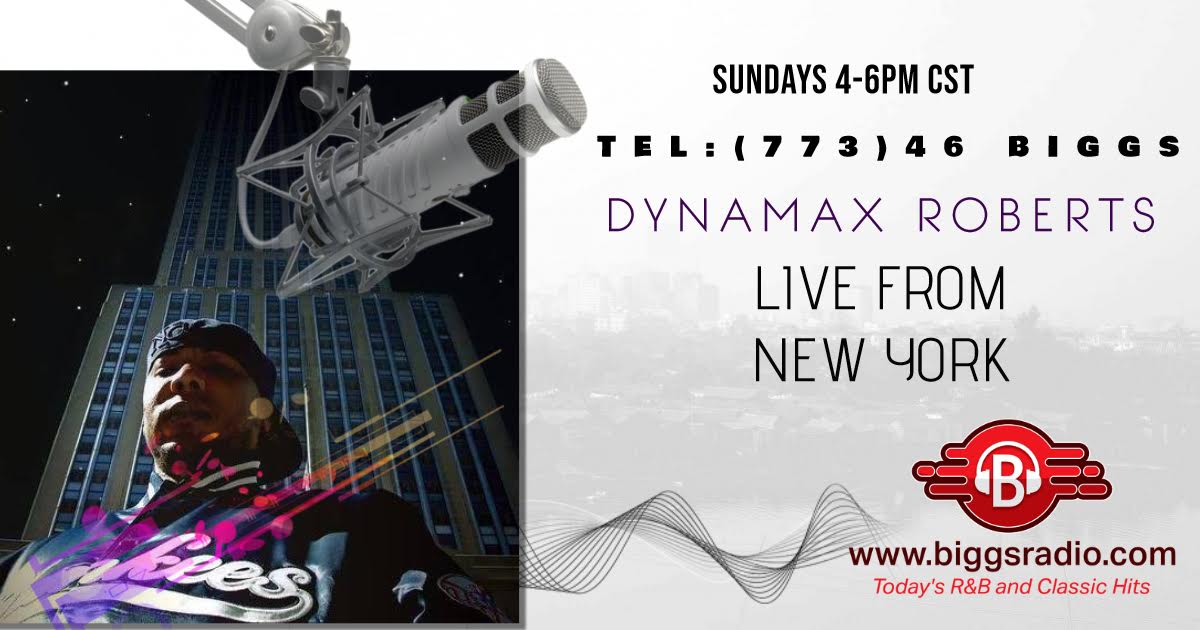